Case Study: How a Molder Saves 30-45 Minutes Per Purge 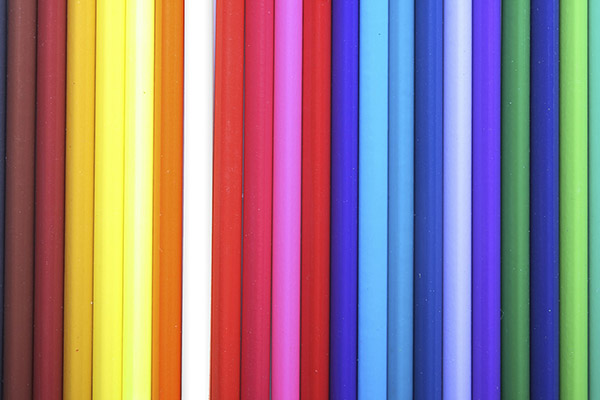 A molder of a variety of plastics parts was having significant issues with color changes. Three of their 75 machines were molding small snaps and connectors in a rainbow of colors (green, yellow, clear, brown, white, etc.) with polypropylene. When it was time to change colors and start molding white or clear resin, hours of purging time was invested to clear out the color to prevent streaking and specks. Plus there was a significant amount of waste generated as part of the process.

The molder investigated alternative purging compounds and processes to try to pare down the purge times, reduce waste and increase productivity. Specifically, their purging process was as follows: It took 45-60 minutes to purge using 12 lbs of a purging product. Sometimes they even ran through an additional 100 pounds of polystyrene. All of this to just change from color to color.

Slide Products’ technician came to their plant and spent 3-1/2 hours with them testing alternatives to their purging process. Using NPT Purging Compound, and working on a 300-ton machine using polypropylene resin, the final results were: The change-over to a new color took only 10 minutes instead of up to 60 minutes. No additional resin was needed. None. And no significant scrap was realized.

Now forty-fifty minutes of downtime was recaptured and turned into positive press time. There was savings in man-hours, savings in scrap, and a fraction of the amount of NPT was required compared to they compound they were previously using.

How much did they save?

$60 savings in resin per purge

$30 savings in purging compound per purge

The molder is now saving tens of thousands of dollars each year on top of the recaptured 30 - 45 minutes of increased productivity.

For more information on a variety of purging solutions, click here.