Mechanical vs. Chemical vs. Liquid Purging 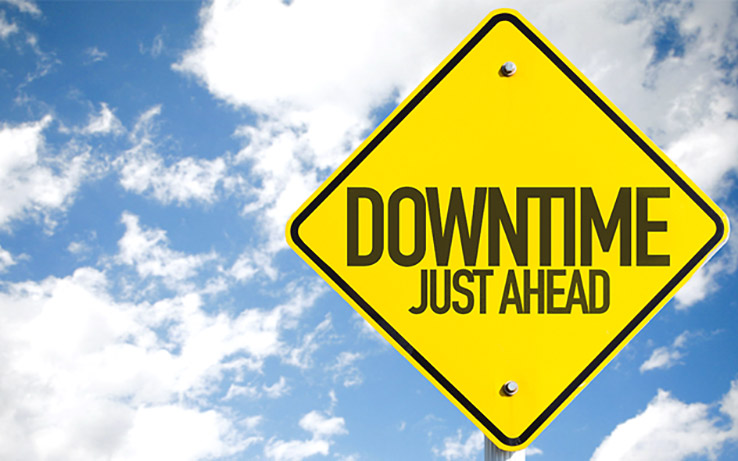 If you found a process that trims seconds off cycle time you adopt it as soon as possible. You know the cost/hour of running a machine, labor cost, resin cost and you see more profit with just 5% shorter cycle times.

But when it comes to purging, molders don’t do always use the same math to calculate the cost of purging. Many typically run a transition resin until it stops streaking or specking, then run their next part with the new resin. “Resin is cheap and I am already paying for the machine and labor” are the usual arguments for not adding the cost of a purging compound.

But savvy molders understand the cost of purging includes machine downtime. If want to shorten cycle times by even a fraction of a second, think how much cost is involved in shutting down and purging for 30 minutes. There are some molders spending hours purging.

There are typically three (3) types of purging compounds:

Mechanical: A mechanical purging compound is effective for numerous applications. They rely on shear force and the differences in viscosity to clean. There is no chemical reaction and no soak time.

Chemical: A mechanical purge may not be effective in parts of the barrel, screw and manifolds where these is low pressure. A chemical purge is a better choice for this issue. Instead of shear force, a chemical reaction takes place when the purge contacts the resin or carbon. Some require no soak time while others require up to 30 minutes, all depending on several factors, such as the resin, size of barrel and screw, manifold size, etc.

Liquid: A liquid purge is usually a surfactant. It reduces the tension of the liquid in which it is dissolved. You could call it a hybrid, a somewhere between a mechanical and chemical purge.

Picking the right purging compound for your various applications requires a little research and testing. It is usually best to start with contacting an expert, such as Slide Products. With multiple purge types, and years of experience tackling tough purging applications, just a few minutes discussing your problem can narrow the choices quickly.

Slide Products offers trial quantities for testing a purge and often will send a technician to help processors fine tune to purging process and trim even more time off the purge cycle.

Slide Products has a great tool to help you measure the true cost of your existing purging process, and a comparison if you use a purging compound instead. You can try it our here.

You can get more detail on mechanical, chemical and liquid purging compounds at Slide Products.