How to Deal with Small Gates & Gassy Resins 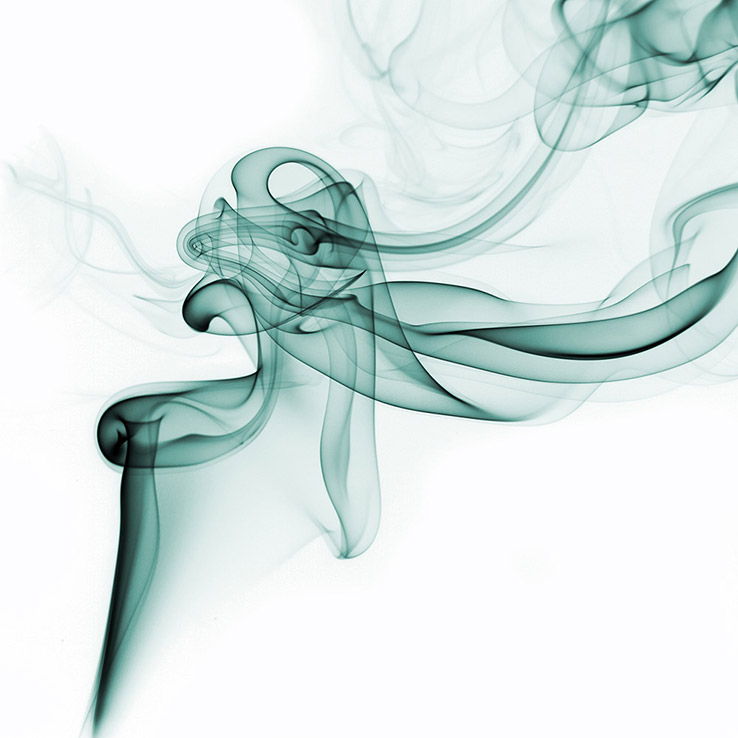 Which if the following two scenarios sounds like your molding challenge, costing you more than you may even realize?

Scenario 2: You have to send a purge squeezing through hot runner manifolds with gates that are less than .30?

Using the right purging compound can dramatically shrink purge times, increase production, reduce the number of test shots before you scale up to full production, and reduce your costs by tens of thousands of dollars a year.

For the stuff that resists coming out of the barrel, sticking and baking in place, only to appear as specks or streaks when you start your next run, you need Purge-Atory. Purge-Atory is a revolutionary, heavy-duty mechanical purging compound that requires no mixing or preparation time. Formulated with a SAN resin carrier, it is used within operating temperatures of 370° - 610°F (187°C - 321°C).

Purge-Atory runs right through the barrel, saving time, material and money. All ingredients are GRAS rated so it is safe to use for food packaging applications.

High-speed molders, even with extremely small gates, want a purge that wont slow them down. You don’t want to stop, or can’t stop, molding because procedures prevent you from hitting the brakes and purging.

KLENZ is your purge. KLENZ thoroughly cleanses hot runners, even with gates less than .30, and will still efficiently and thoroughly clean the barrel, helping to eliminate color streaking and black specs.

KLENZ requires no mixing or preparation time. Formulated with a polyolefin resin carrier, it works within a temperature range of 330° - 610°F (165°C -321°C.) And just like Purg-Atory, KLENZ purging compound is safe to purge right through the mold, saving time, material and money. All ingredients are GRAS rated so it is safe to use for food packaging applications.

How much time should a purge take?

The obvious answer: As little time as possible.

There is a nice little calculator that can help you see the true cost of your current purge procedures. It takes into account all the factors that impact your productivity and downtime. There have been molders who have seen an annual savings of $100,000 per year across all there machines.