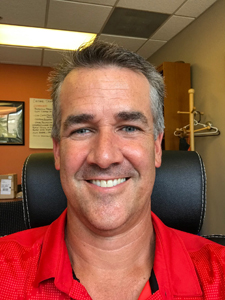 A native Georgian who has lived in Chicago since 1993, Michael is as comfortable navigating the Windy City as he is casually dropping “y’all” into the conversation. His passion for helping distributors and customers led to his role as President and Sales Manager of Slide Products, which he has held since 2008.

Michael has a BA in International Studies from Emory University and an MBA from DePaul University, which he attended after following his wife to Chicago. The couple has two sons in college. As part of his adjustment to the role of empty-nester, Michael developed a strong love/hate relationship with golf. If anyone can help him with his inconsistent shot making, he would love to hear your tips. 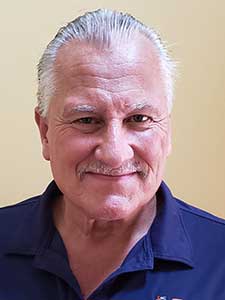 It’s hard to find a more passionate and enthusiastic coworker than Jeff. As a factory rep, he introduces our customers to the various uses of Slide’s Products and provides education around their use. With decades of experience in plastics, tool and die, construction, hands-on mechanics, and sales, he is the go-to person for issues with processors and mold makers.

Jeff joined the Slide Products team in 1994 and is the father of three daughters. Bring him your plastics processing and molding problems and he’ll provide answers. 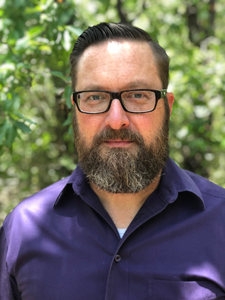 Brian isn’t from Texas but got there as fast as he could, having been born in Florida and taking a detour in Tennessee. With deep expertise in industrial abrasives, he is an integral part of the Slide team. As the “southern belt” factory representative for the company, Brian provides technical support for our distributors from Alabama to Arizona, including the border towns in Mexico.

He and his wife Sarah have been married for 23 years and enjoy time with their adult children, Lexi and Ethan. On his nights off, you can find him rocking the house at local bars and restaurants in the Dallas/Fort Worth area, performing his own music alongside country and rock classics. 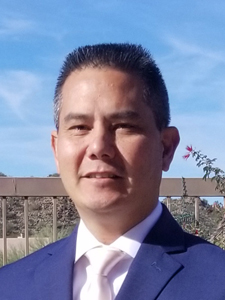 With over 30 years of experience in the plastics industry, Juan is an industry veteran with extensive knowledge of injection, extrusion, and thermoforming equipment.

Juan graduated from Indiana University with a degree in Environmental Health and Safety and is passionate about helping end users improve their production processes.

He loves anything and everything to do with sports, including boating, racing, golfing, and – his favorite – watching his kids play sports. There isn’t anything he can’t fix or do – he has the will, and he’ll find the way. 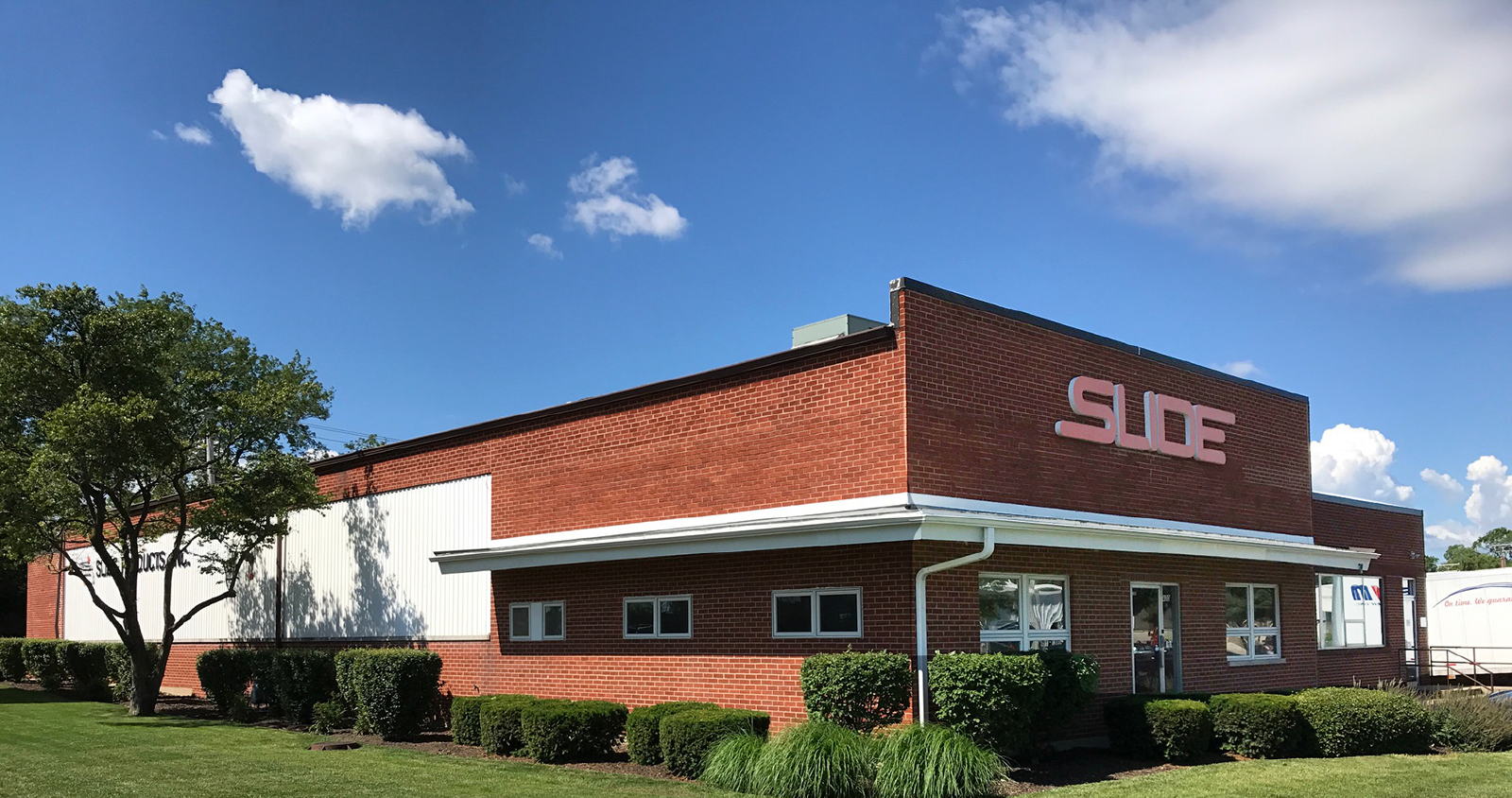